Regulation of the Press: Where Are We Now? 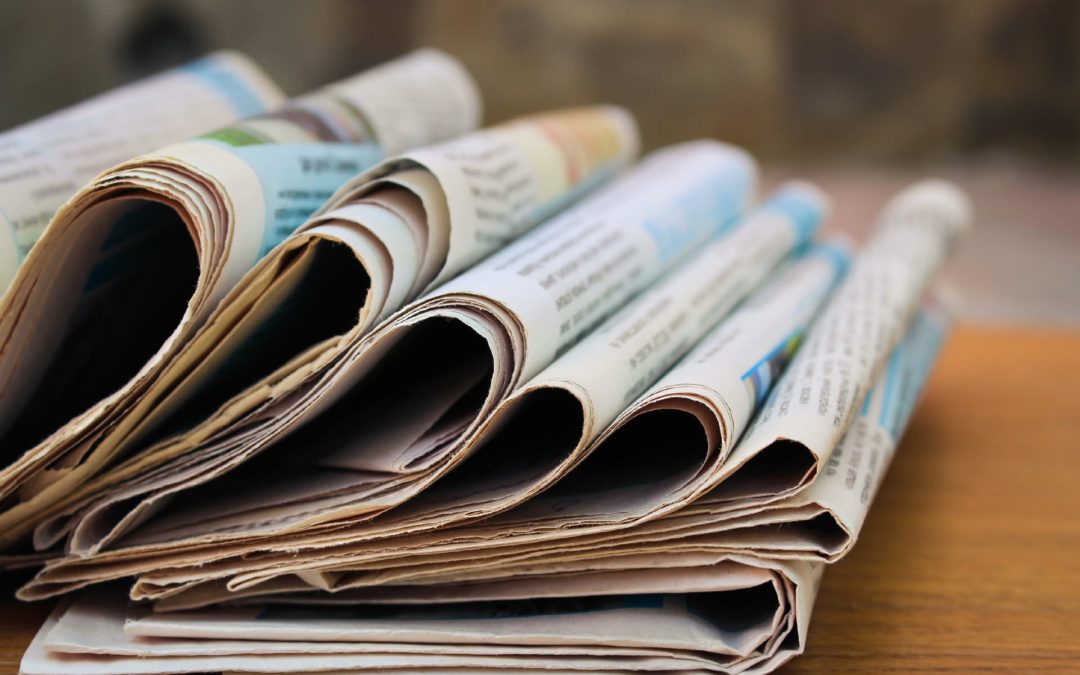 In Sir Kenny Dalglish’s autobiography he lifts the lid on a conversation with Kelvin Mackenzie. Following the appearance of a front-page headlined “THE TRUTH”, Dalglish recalls being called by MacKenzie:

“Mackenzie said “Kenny, we have a bit of a problem. How can we resolve it?”

“See the headline that you put in, ‘THE TRUTH’? Just have another one, as big: ‘WE LIED.SORRY.’”

I put down the phone.”

Since 1989 have we moved on in respect of conduct of the press and regulation of the press? What controls and protections are in place to protect people from the press?

With the power of social media, the rush for everyone to be first NOT right – being first is the most important thing seemingly in current news, the refusal to reconsider opinions, change minds, we ask where are we now and what does the future hold?

In 2011 the current prime minister, David Cameron, announced a public inquiry into press standards was to take place after the phone-hacking scandal which brought down the News of the World.

Scotland yard stated over 4,000 people were allegedly phone hacked although the true figure will likely never be known. 13-year-old Milly Dowler’s phone had been hacked after police had launched a potential murder hunt that sparked national interest in the phone hacking scandal. Other alleged victims included royals, celebrities and many members of the public. Family members of those murdered, brothers, sisters, husbands, wives or friends were targets of the newspaper.

Chaired by Lord Justice Leveson, the inquiry was split into two sections. The first section focussed upon ethics and standards in the British media and heard evidence from many in the industry. The conclusion was published in November 2012 and recommended a new form of press regulation.

Leveson found that the existing Press Complaints Commission was not fit for purpose and recommended a new independent body be created. This new body would have the power to impose sanctions including fines and to provide direction on apologies and corrections. Including, crucially, there prominence.

Leveson wanted to implement a rule that would require publishers to meet ALL the legal costs of a claimant in a libel case if the publisher was not a member of an officially recognised regulator. Regardless of whether the claimant was successful.

Prime Minister David Cameron in response to the Leveson inquiry reportedly had “serious concerns and misgivings” regarding the implementation of the laws recommended by Leveson.

Despite being cited within Section 40 of the Crime and Courts Act 2013 this legislation was never brought into force. The Conservatives have stated they will repeal it.

This decision benefitted newspapers hugely. Subsequently, the majority of national newspapers chose to adopt their own forms of regulation, with some joining an unrecognised press regulator named Ipso, with the Guardian and the Financial Times choosing to self-regulate.

The second part was due to take place at the conclusion of court cases involving phone hacking and allegations of payments having been made to public officials. The purpose was to look into the relationship between journalists and the police.

However, in 2018 Matt Hancock, on behalf of the Conservative government, announced there was , no need for the second part of the inquiry to go ahead, citing a “transformational shift in the media landscape and how people consume news”.

The second part of the Leveson inquiry, looking into the relationship between journalists and the police, was supposed to take place at the conclusion of court cases involving alleged phone hacking and inappropriate payments to public officials.

Check out our podcast “The MLC Show” available on all leading podcast apps.

There has always been a huge interest in celebrity culture. Wanting to see what your idols or people of interest are doing, seeing where they go, what they wear, reading the “gossip” about their personal lives has been a feature of society for decades.

The impact of social media, and especially Facebook and Twitter, has changed the landscape dramatically. Now celebrities can engage with their followers directly. In addition, when news breaks, more and more people are turning to social media for instant news and reaction. Whereas previously it would be TV and newspapers, then google, now Twitter is the first place for many when there is breaking news.</p?

The rush to be first. It seems that being right, checking sources, is not the primary role of many. Not all. But many.

The decline in newspapers being purchased has resulted in alternative forms of income being required. Online advertising has driven click-bait as a phenomenon. Clicks and advertising revenue are required to keep the doors open for many.

Ofcom released their annual report into news consumption in the UK, aiming to inform an understanding of how people in the UK access news revealing the following:

Impress (Independent Monitor for the Press) is an independent press regulator. It is fully compliant with the recommendations of the Leveson Inquiry. No national newspaper has signed up to Impress. The majority of newspapers are members of the unrecognised Independent Press Standards Organisation (IPSO).

Ipso: is the independent regulator for the newspaper and magazine industry in the UK. They are there to hold newspapers and magazines to account for their actions, protect individual rights, uphold high standards of journalism and help to maintain freedom of expression for the press. They are financed by the Regulatory Funding Company (RFC) which is funded by member publications.

There has been huge criticism of IPSO and their alleged independence. Hacked Off, the campaign for an accountable press, have previously held a demo outside the IPSO office highlighting cases where they believe IPSO had failed to deal with complaints fairly and failed to insist newspapers print corrections as prominent as the original damaging stories.

Innocent until proven guilty is enshrined in the Human Rights Act and is a fundamental principle of the UK criminal law system.

There is much debate regarding whether news of someone being arrested, investigated, or charged should be released publicly and if so when? On the one hand this can encourage additional victims and witnesses to come forward. On the other it can impact upon an individual’s right to a fair trial – especially with social media trolls and people rushing to assume that if charged you are automatically guilty – wrongly citing no smoke without fire?

Cliff Richard recovered substantial damages from the BBC and the police force concerned for the investigation into him and making it public. The decision in the Cliff Richard case reignited this debate. A private members’ bill, the Anonymity (Arrested Persons) Bill, is due for a second reading in the House of Lords as at February 2020.

Responding to the press, social media, when people say false and harmful things about you, whether on TV, in print, or online can result in legal action for libel, slander, or defamation. However, the responsibility rests with you to prove that:

There are options to pursue actions with litigation funders and insurers to protect you against the financial risk in pursuing a legal case against the person(s) you believe blame. This is of course not a quick process and any redaction and correction will take time.

The last decade promised much by way of amendments and reform to press regulation. It appears that not much has changed.

It is wrong to label everyone in the press. As in any industry there are some who perform with ethics and some that do not.

Stop feeding the press which we all know dominate the tabloid culture and act first and wriggle out later. Stop going on their websites. Stop buying their newspapers.

If you have nothing kind to say maybe say nothing at all – especially on social media.

Being kind is always a good place to start.

If you, your family, a friend, or your business require legal services or advice contact us here or email us at info@mylegalclub.co.uk

You do NOT need to be a member to access our highly recommended, specialist, solicitors or the online legal document library.

To receive discounted legal fee quotes then sign up to our FREE trial here (it takes 2 minutes) then contact us here or email us at info@mylegalclub.co.uk with your legal enquiry. If you are not happy during the trial then you can simply cancel and still benefit from the discounted legal fees.</p>